The health benefits of Tai Chi are both physical and mental. Regular practice will increase fitness, core muscle strength and stamina. It will also improve suppleness, posture, alignment and balance. It is also proven to relieve the symptoms of stress and anxiety, whilst at the same time, boosting confidence levels and building self-esteem, as well as being an effective exercise for a healthy mind and body. Tai Chi is an ancient Chinese tradition; its beliefs are thought to have been created by the Taoist monk, Zhang Sanfeng in the 12th century, and all variants of the discipline have health benefits.It can also help sufferers with quite serious illnesses such as diabetes, depression, Fibromyalgia, heart failure and even Parkinson’s disease. Also, being a relatively gentle martial art, it can be practiced by people in their later years and improves fitness, breathing, and mobility. It is believed that it can also improve the immune system response. Tai Chi is also being adopted by more and more sports therapists and is becoming recognised as an alternative medicine.There are also psychological benefits as Tai Chi promotes mindfulness. When undertaking sitting or standing meditation, the mind is emptied and the focus becomes fixed on matching the flow of the breath with the flow of the body. The emptying of the mind is akin to the dropping of the ego in Zen, and brings the practitioner into the larger ‘flow’ of the universe, or Tao. This marriage of movement and mindfulness is the epitome of moving meditation. 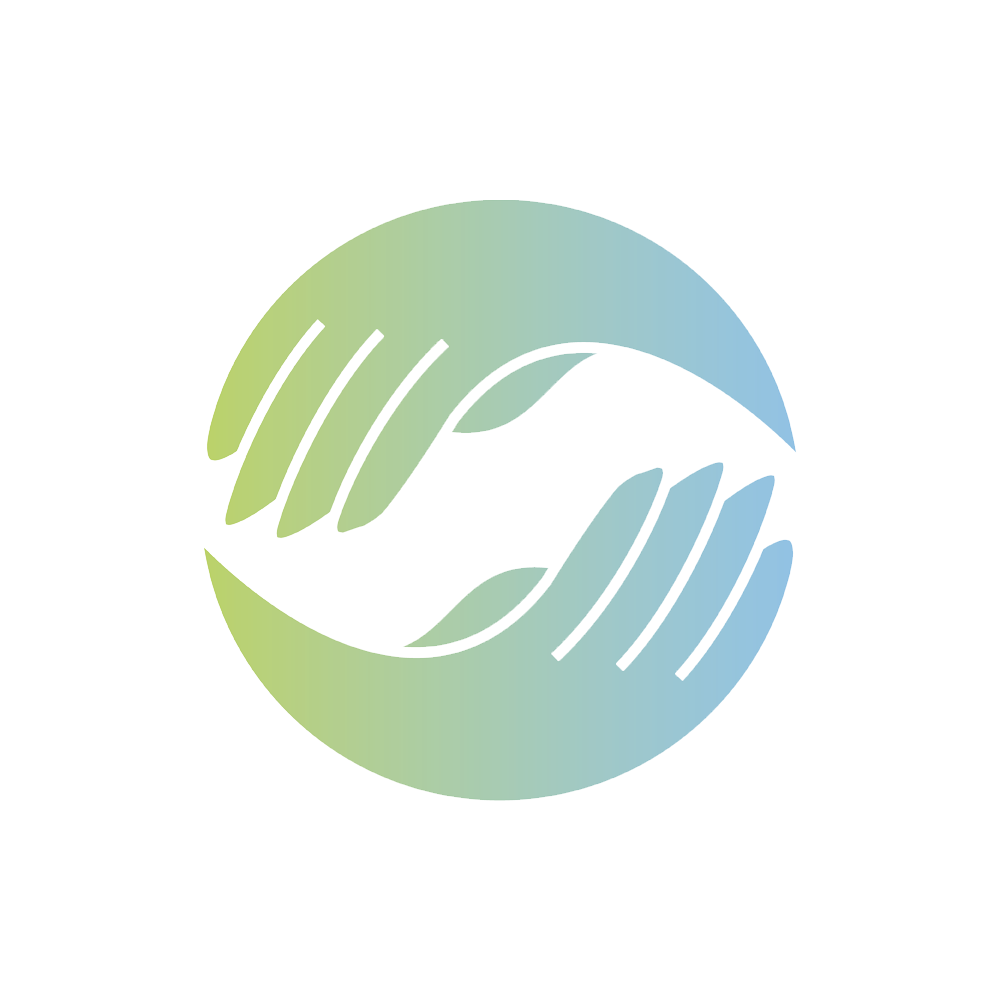